As part of its innovative approach to infrastructure development, one of the projects envisioned is a solution to Metro Manila’s traffic problem, thus, PCI shall introduce Metro AIRJeepney (MAJ). It is a type of aerial transportation in which passengers are transported in a cabin that is suspended and pulled by cables. The use of cable cars in the urban environment has already gained worldwide attention, and it is now being used as a mode of public transportation in several terrain-constrained urban areas around the world.

Mega Manila will be the latest to embrace the aerial ropeway technology considering it is the only fastest industrial solution to the grueling transport problem that has beset the country for more than 20 years. As an integral part of the Mega Manila Mass Rapid Transit Systems, the Metro AirJeepney (MAJ) Cable Car System will be the game-changer that will drastically unclog the highways, at the same time promote the Government’s campaign to phase out jeepneys in the urban streets; and thereby solving the country’s transport problem. Since the aerial ropeways to be used in the Metro AIRJeepney Cable Car System are shorter in distance, transit technology with a typical line segment (not exceeding 5kms), the separate segments will be cascaded to obtain longer lengths with the number of cabins on the lines varied to maintain the daily system capacity. 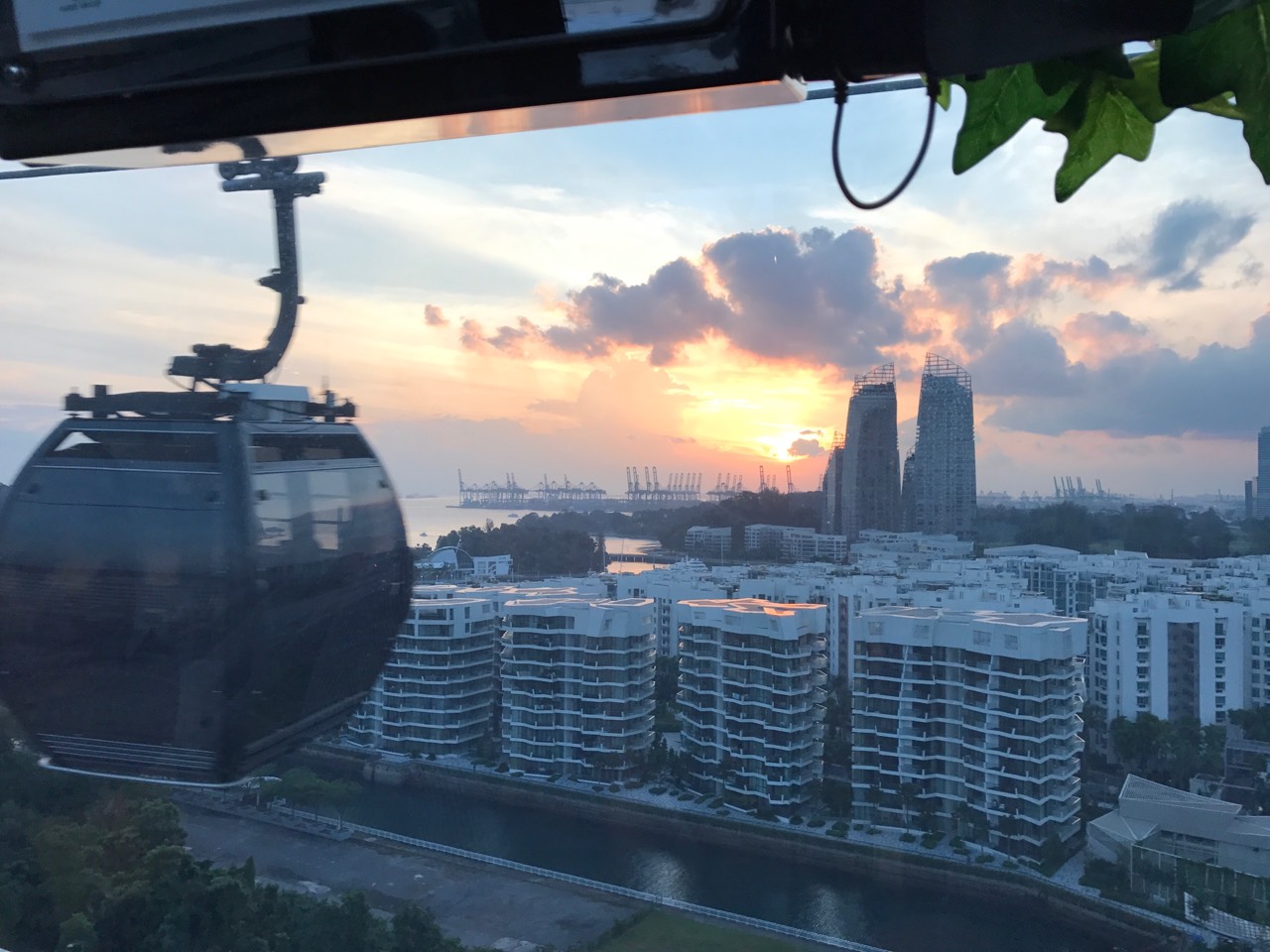 Since the Metro AirJeepney Cable Car System can be deployed rapidly in a short period of time as compared to ground-based transport system, the riding public can enjoy the benefit of comfortably commuting and arriving earlier than the usual routine, while the ground-based transport systems are still under construction. Moreover, with the lower cost of construction and installation of the Aerial Ropeway Systems (25% lesser the cost of building ground transport highways), more Ropeway Systems can be deployed in wider areas in shorter built-up time, making it time and cost-efficient. With the use of advance Ropeway Systems Technology, the problem of commuting and traveling within Metro Manila and the adjacent provinces will greatly be eased.

Penson and Company, Inc. in partnership with Doppelmayr Garaventa, World Leader in Innovative Transport Systems, will be developing and pioneering Metro AIRJeepney Cable Car System in addressing the worsening transport problem in the Philippines. An unsolicited BOT Project Proposal has been submitted to the Light Rail Transit Authority (LRTA) in March 2018 and we await the evaluation from the DOTr to commence the second phase.